Adam and Matt start off the show by giving an update on Adam’s BRE 110 paint job. Adam talks about seeing his first EV F150 which leads them into the new EV Silverado. Matt brings up the Tiger Woods crash. This launches the guys into a lengthy speculative conversation on how much Tiger’s crashed Hyundai would fetch at an Auction. They then bring on Wade Kawasaki who talks about the process of restoring vintage tires as well as some of the cars he has recently reviewed including a 1965 Iso Grifo by Bizazarrini, a 1956 Mercedes 300 SL Gullwing, and a 1966 Ferrari 275 GTS.

Share this post:
Support CarCast by clicking through the banner below each time you shop on Amazon. And don't forget to bookmark it! 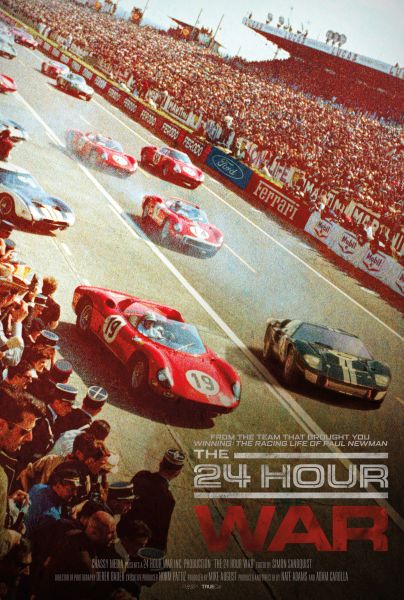 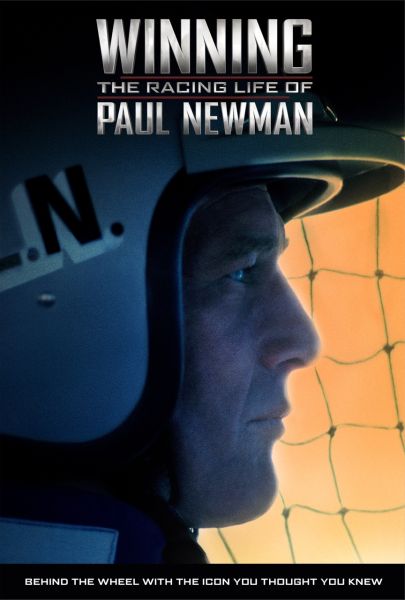