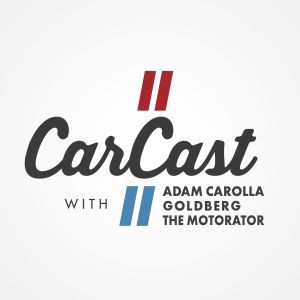 Catch CarCast with Goldberg and Motorator Matt D’Andria every Wednesday and Adam Carolla with the Motorator every Friday. 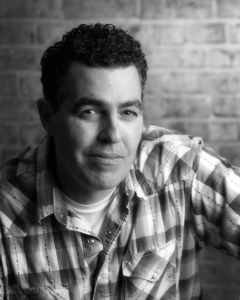 Adam Carolla is a radio and television host, comedian, author, and actor. Carolla is well known as the cohost of the syndicated radio and MTV show Loveline and the cocreator and star of The Man Show and Crank Yankers. He currently hosts Catch a Contractor and The Adam Carolla Show, which is the Guinness World Record holder for Most Downloaded Podcast. 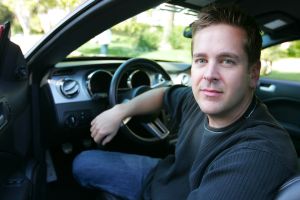 Matt D’Andria, a lifelong automotive enthusiast, has been building, modifying and repairing cars for nearly three decades. In addition to hosting CarCast with Adam Carolla, Matt is the co-host of the automotive podcast, Shift & Steer, and host of the YouTube series, Car Collectors, for GQ Magazine. Previously, Matt was Co-founder and CEO of Cnation, a leading eBusiness solutions company with clients such as Honda, Nissan, Toyota, Kia, Fox and Sony Pictures Entertainment.

CarCast is produced by Chris Laxamana