Adam Carolla, Sandy Ganz and legendary designer Chip Foose gather some thoughts and basically shoot the Sh!T about some of Chips early history and how he started Foose Designs, some of the origins of the Gone in 60 seconds ‘Elenor’ car and much more. Chip was a fantastic guest and brought in a cool car, the Foose Hemisfear. Chip also tells us about the ‘Ultimate Car Build Off’ premiering on Discovery Channel. Enjoy the show!

This blurb lifted from Discovery Channel –

“‘Ultimate Car Build Off’ follows mechanics from all over America as they battle it out to build the most innovative vehicle and win US $100,000. It highlights the incredible design and fabricating abilities of the participants and demonstrates how their creative skills are pushed to the limit. Hosted by professional car builder Lou Santiago and North American Rally Champion Andrew ‘ACP’ Picard, the final project builds are showcased and judged by legendary car designer Chip Foose. In the first episode, watch as mechanics from two garages – Hollywood Hot Rods and Pure Vision – go head-to-head with just four days to transform a mini-van into a super-car. The finished article is put on display at Willow Springs Raceway and the winner moves on to the next battle in Los Angeles.”

Also Special Thanks to Chip Foose and Tod Mesirow for making the trek out for the show!

Legendary builder Chip Foose brings down his Hemisfear to the shop. We take a look at this carbon fiber Hemi powered beauty.

Ace and comedian Christopher Titus discuss who builds a better sport car, the Europeans or the Americans. Titus also tells us about how he wrecked his Viper, and of course Ace and the Professor take Skype Calls and talk about investor cars. Then we take a trip down memory lane in Cheryl Hines’ very first car.

Cars Mentioned in this CarCast… 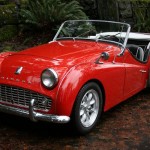 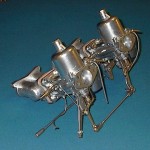 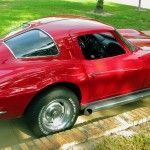 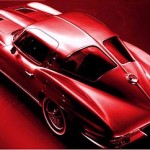 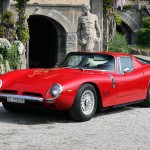 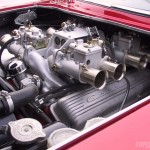 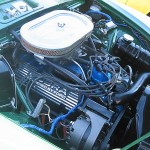 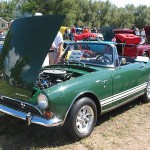 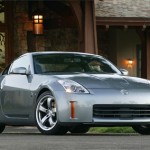 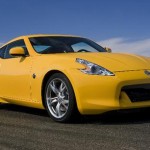 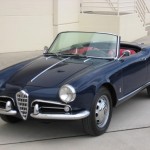 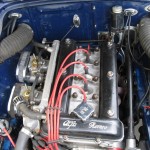 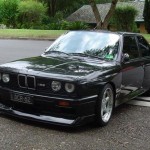 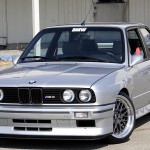 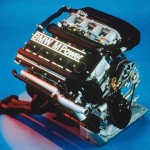 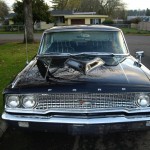 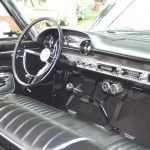 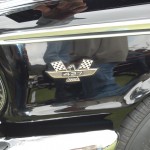 Galaxie – Badge Says it all 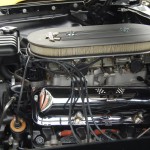 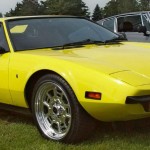 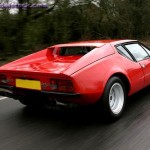 Investment – Ass End of the Pantera 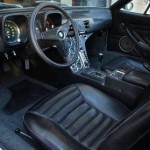 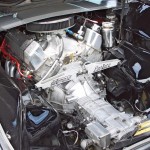 Support CarCast by clicking through the banner below each time you shop on Amazon. And don't forget to bookmark it!